3 great skills Infants do not learn from parents.

Being a parent is one of the most priceless experiences of a lifetime when infants come to a family. Naturally, everybody becomes very cautious and happy as well. The mother of a newborn baby takes care of the baby more than anything else in the world.

The mother thinks that my child is helpless so she thinks that she has to be with him or her all the time.

But if you think that infants are helpless and almost everything he/she Learns initially from parents then we need to give it a second thought there are certain things in fact of three things that I have listed 3 things in this blog that a newborn knows right after the birth.

So let’s get going.

1. Infants Know How to Live(Survive):

The infant knows essential life processes for survival such as breathing sucking swallowing and discharging body waste. A newborn baby is not as helpless as we think she knows some critical life processes.

Our body has a complex organ system. Even during birth also it is a well-developed complex system. So it is not simple and it needs proper coordination.

For example, breathing rate is higher in infants, sucking, swallowing and excretion are very essential life processes and it cannot be fully dependent on child upcoming learning syllabus from parents.

Infants also know the skill of sucking and yawning. Now if we ponder on this,who has taught an infant how to drink milk ? but just right after the birth, child starts drinking milk. Isn’t this an amazing thing ?

Infants just after birth can distinguish between the mother’s voice and other voices. A mother of a child can tell how her child during infancy was crying and after listening to his/ her mother’s voice became quiet and come calm.

Recognizing the mother’s voice is very important for infants because for most of the things infant is dependent on the mother. Recognition of the mother’s sound for infants also ensures the security and safety of the child.

The newborn’s movements are controlled by reflexes which are automatic in other words it is a built-in response system for stimulus which comes from the environment. It has a newborn baby to have basic survival skills.

Some of the major reflexes are

The above reflexes fade out when the infant’s age crosses 6 months. Some may take a little bit longer to fade away.

newborn baby have some inbuilt configuration before taking birth. For parent it is very interesting to know about these pre-installed reflexes and sensory abilities Although we think that child is our soil is helpless child is helpless but actually it is not.

So next time when you hold an infant in your lap and think he or she to be completely helpless then think again. 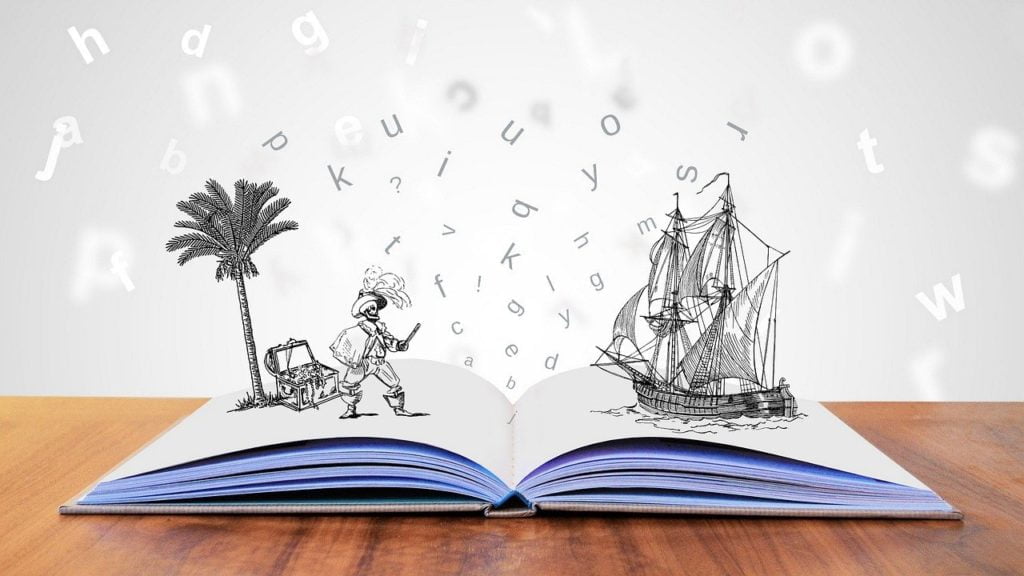